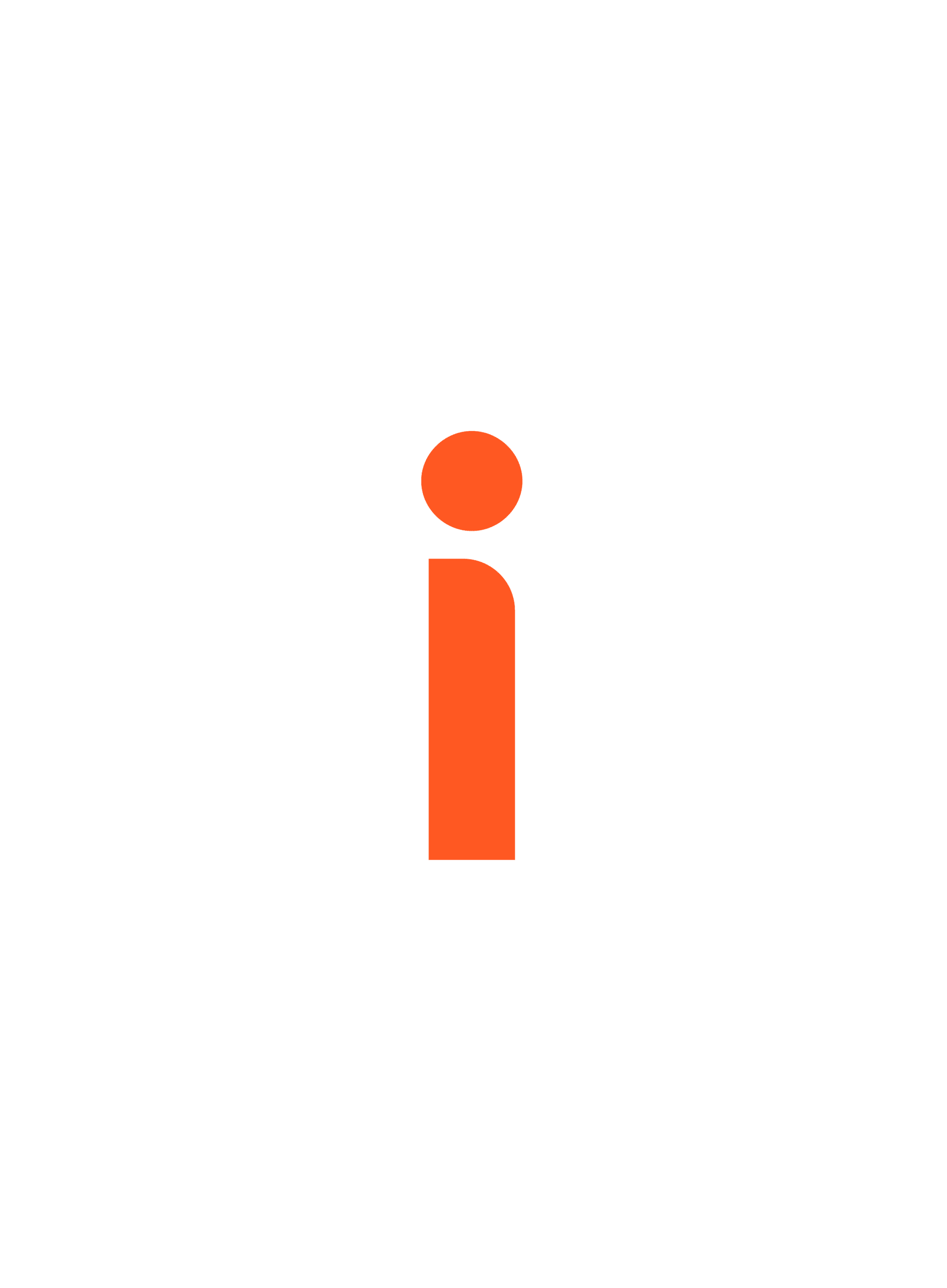 In recent years, the push for greater gender equality has been somewhat embraced by society, and although steps have been taken in this regard, there is still a fundamental lack of women in leadership positions.

An Australian Government report shows that women are underrepresented in key decision-making roles “across almost all industries in the Australian workforce”. While women made up over half of the employees (2019-2020 WGEA data), females only accounted for 32.5% of managerial positions and 21.8% of director positions.

Disparities between men and women in leadership come in many forms and often go unnoticed or unregulated. In this article, we summarise some of these disparities including unconscious biases, gender stereotypes, racial inequity, and other injustices when it comes to women’s career advancement.

Unfortunately, the barriers listed above are just some of the common women in leadership challenges and from our perspective, change is imperative. This guide aims to help highlight the existing barriers to women’s leadership, the opportunities organisations have to create change in the workplace and the resources for women’s leadership development at Inkling.

Barriers to women in leadership roles

When it comes to leadership opportunities, research shows that men are subconsciously favourable candidates for positions and have higher chances of obtaining leadership roles. The McKinsey Women in the Workplace 2019 report found that “when a woman’s name was replaced with a man’s name on a resume, evaluators were 60% more likely to say they would hire the applicant”.

Inkling Insight: Beyond the pandemic, businesses have adopted a hybrid approach to work but research by Neuroleadership Institution has suggested there is risk involved through distance bias. Individuals working on a hybrid basis between work and the office showed a lower rate of promotion opportunities despite outperforming their colleagues by 13%. This blind spot creates advantages for those able to be present in the office and leaders should be aware of it.

Further reading: How to have open and courageous conversations about workplace gender equality and equity

Women are a minority in the C-suite

C-level positions are high-level managerial roles that play an important part of making company-wide decisions. The C stands for “chief” where a C-suite executive is in charge of an entire department or business unit, such as Marketing, Finance and IT. These roles are often big steps in an individual’s career but they aren’t always issued fairly.

According to CEW’s 2021 Chief Executive Women Senior Executive Census, only 18 women are among the CEOs of Australia’s largest 300 companies, that’s only 6.2%. S&P Global’s analysis found that companies with women at the C-level typically have profits that surpass those led by men and yet only 22% of all available CEO positions are filled by women.

Why? Because women being overlooked for career advancements is not limited to the C-suite. Business Insider suggests that women hold so few executive level positions because less of them end up on the path to leadership, and this pattern begins with the very first promotion to managerial positions. The inequality between men and women in business is consistent across all levels of career growth and extends all the way down to entry-level positions where women are 8% less likely to get a post-graduate role compared to the males in their cohort.

Disconnect between racial equity and an absence of change

Women, in general, face the challenges of gaining equal opportunities. For women of colour, this challenge only intensifies. McKinsey’s Women in the Workplace study shows that women of colour are not only facing the same, dated forms of microaggressions in the workplace but also remain far more likely to be on the receiving end of disrespectful and “othering” behaviour compared to their caucasian counterparts.

White women make up 19% of C-suite positions in the United States, women of colour make up only 3%. The numbers in Australia are just as bad.

Unconscious gender bias and stereotypes practically go hand in hand. Women in STEM is a perfect case study that shows how gender stereotypes have created a shortage of women in certain industries. A research paper by the AAUW demonstrated that the prevalence of gender stereotypes in jobs including engineering and computing resulted in a male-dominated industry with women in STEM becoming a profound minority.

Inkling insight: In certain workplaces including STEM jobs, women face a constant threat of confirming the stereotypes of their industries. Women must constantly prove themselves or risk confirming that a man might’ve done a better job. By virtue of its relationship with stress, anxiety, and disengagement, stereotype threat can result in negative experiences and unwarranted pressure for individuals at work.

The lack of acceptance, psychological safety, and equity in recognition for promotion means that women are moving to non-STEM industries as they report feeling isolated and excluded from their peers.

Women and people from ethnic minorities are more likely to be chosen to lead a company, sports team, or even country when it is in crisis mode. The glass cliff is the phenomenon that women are given opportunities for executive leadership roles when men don’t want to take them. The company might be in a crisis or the opportunity is highly risky, so when women take them on, they are metaphorically balancing on the edge of a cliff.

We believe it’s unreasonable to expect women in the C-suite to fix failing companies, and yet, this phenomenon still exists 18 years on. Research from the University of Missouri found investors who are planning on changing companies are far more likely to go after one’s headed up by women. This illustrates that when it comes to leadership roles and competency, men and women are perceived and treated unequally.

There is no one-size-fits-all solution for unconscious gender bias and achieving equal opportunity for leadership positions. Here is a list of some strategies that may help businesses strive for equality in their organisation.

By creating an inclusive executive culture, businesses can create an inclusive pathway to leadership and management for talented and highly motivated women. This involves removing harmful workplace norms, open recruitment strategies and equal opportunity preparation so individuals are skilled to strive for career development. Take a look at our diversity and inclusion programs at Inkling.

Support from the top is necessary to create a holistic approach for women to succeed across the board. We need help from the leaders at the top to create policies and procedures to create a systemic, structured, and bold approach to inclusion.

Want to get involved? The International Women’s Development Agency (IWDA) is using its expertise to undertake advocacy and push the Australian Government to review its contribution and take transformative action.

3. Advocate for your female colleagues.

Leaders have a responsibility to ensure men and women have equal opportunities in an organisation, especially for leadership roles. Being “the only one” as in the only female present in a group is a common experience for many professional women. Where 1 in 5 women say they are often the only woman or one of the only women in the room at work and this experience is known to increase anxiety, pressure and a fear of making mistakes. Leaders can challenge this by being transparent about available leadership positions, advocating for women when they are “the only one” and building women up to feel confident in their skill set.

Men supporting women can be incredibly powerful in pushing for societal change. Dated and misguided definitions of feminism are of the past and it’s up to men and women today to work collaboratively in order to achieve true equality. Make sure your female colleagues are heard, challenge the narrative that women who speak up are ‘bossy’ and celebrate women’s accomplishments and you have taken a step in the right direction.

Further reading: The importance of allyship in the workplace and how to be a better ally

Targeted and tailored development opportunities are a great way for organisations to develop their workplace to be more inclusive. At Inkling, we are committed to helping businesses elevate their employees and build a cohesive workplace culture that subsequently promotes the success and achievement of business objectives. From initial concept through to measuring post-program outcomes, we partner with you to deliver seamless learning experiences focused on diversity, inclusion, and psychological well-being. Learn more about our tailored womens leadership solutions here and how we partner with you to design an impactful development experience for your team.

Further reading: How to empower emerging female leaders at work

There is a demand for targeted women’s leadership development because of the unique intersection of experiences they bring to their role. These experiences are unlikely to be addressed in mixed-gender learning opportunities, and yet they are extremely powerful when conducted amongst women.

Our approach to women’s leadership development involves addressing the micro-inequalities prevalent in society. These include awareness of intersectionality which is planted in historical oppression and microaggressions towards minority groups having to code-switch and change their persona to be better perceived. At Inkling, we know that culturally and gender diverse leadership boosts performance, and yet organisations are struggling to unlock the potential of their women leaders.

Building on our experience as ‘Inkling Women’ in our earlier years, we take an evidence-based approach to tackle this challenge from all angles and help organisations build an inclusive culture and help women build their confidence and thrive in their careers.

Get in touch with the Inkling team today to find out more about our tailored women’s leadership development programs. 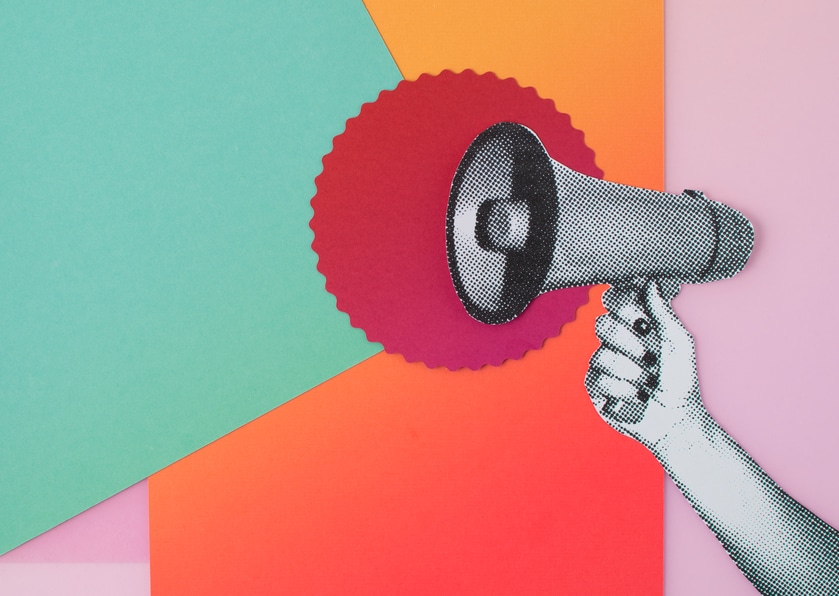 How to have open & courageous conversations about gender equity 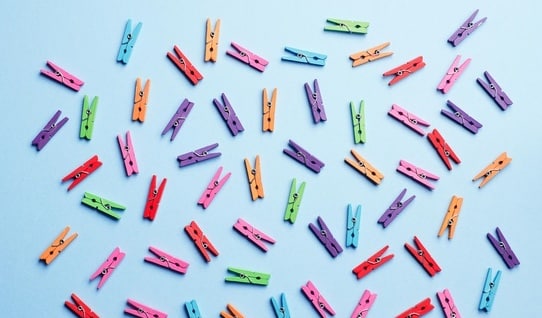